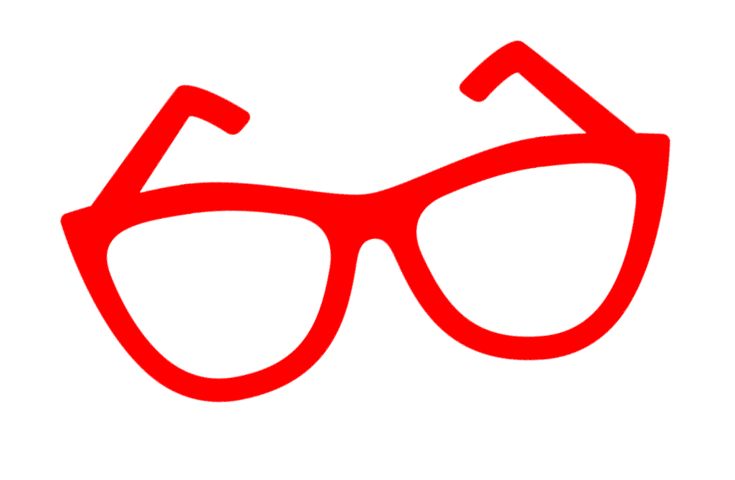 Meet The Woman of the Month

Our February 2020 Shero of the Month is Deirdre Johnson of Petersburg, Virginia. She began advocating four months after being diagnosed with HIV when she was six months pregnant. She says she is “in her 19th year of HIV living with her.” Deirdre is a mother who was very strategic about her advocacy while her children were still in school so that it didn’t impose any negative consequences on them. She and Cedric Pulliam co-founded the ECHO VA coalition, which stands for Ending Criminalization of HIV and Overincarceration in Virginia, which is currently working on changing the state’s HIV criminalization laws. Deirdre is also a PWN Policy Fellow Year 3 graduate and the PWN State Lead for Virginia. PWN Policy Director Breanna Diaz said, “Deirdre is a kind, compassionate and fierce advocate fighting for her community here in Virginia. Her advocacy is founded on the belief that no policy should be created and implemented without community involvement–and Deirdre ensured that was the case. PWN-USA is proud to see her growth as a policy expert and is excited to see what she accomplishes in VA–and beyond.”

Deirdre decided to advocate more fiercely when her youngest son was a senior in high school. She knew that by the time she finished the PWN Policy Fellowship that her son would be off to college, leaving her without much to do. Her advocacy has centered around the fact that she wanted her children to have the chance to be whatever they envisioned for themselves and modeling that by changing the HIV narrative in Virginia. She began to change that narrative by talking about HIV with family, friends, and supporters. She wanted to show them that HIV did not define her.

Today, Deirdre’s advocacy efforts appear in museums, magazines, newspapers, on social media and television. As a PWN Policy Fellow, the participants go through a year-long training of the legislative process that prepares them for a 3-month practicum project before graduating from the fellowship. Deirdre created a brochure on the need to modernize Virgina’s HIV criminalization laws.

In the 2020 Virginia legislative session, House Bill 864 was introduced as a modernization to the HIV statute. What the bill essentially would have done was prosecute anyone living with HIV with a detectable viral load who had sexual intercourse with intent to transmit HIV as a Class 6 felony. Any person living with HIV who had a detectable viral load while engaging in sexual intercourse prior to disclosing to their partner(s) and where neither participant used any prophylaxis would have been guilty of a Class 1 misdemeanor. Deirdre explained that ECHO VA had given a presentation introducing her PWN Policy Fellowship practicum on modernizing the current statutes in Virginia to the Virginia Community Planning Group in December 2019, as well as to the Alexandria Commission on HIV/AIDS in September. “From those presentations, we were able to strengthen our networks, and we were asked to review the proposed bill in January 2020.”

Reviewing the bill was a huge undertaking, because the turnaround time was extremely short. Deirdre forwarded the bill to National Partners in Change, which included PWN’s policy team Breanna Diaz and Kelly Flannery. After an unsuccessful attempt by Deirdre and Breanna to speak with Delegate Mark Levine of Virginia, Levine’s office reached out to Deirdre to provide public comment on the bill the night before its first reading in front of the judiciary committee. She provided comments and attempted to provide more comments two days later but didn’t have the opportunity, so the bill passed out of the subcommittee. Here is a brief excerpt from Deirdre’s statement:

“Although I know my status, am undetectable, and disclose to my partners, it is not easy and in many cases unsafe for us living with HIV. While we would like to thank the patron of this bill for its introduction to Virginia lawmakers, we believe there is still work to do on this bill to ensure that ALL people living with HIV are represented equally and fairly. Amending our current code to explicitly include language on detectable and transmittable may align science with law, but it proves problematic for the most marginalized populations in Virginia. That is not equal nor fair.“

The bill as it was presented actually targeted people living with HIV who have a detectable viral load, and it contained stigmatizing language as well as criminalized sexual acts that posed no risk of HIV transmission. It was a team effort in convincing Del. Levine and the other delegates to vote against HB864. National, state, and local Partners in Change rallied together, made phone calls, and submitted letters of opposition to prevent HB864 from becoming law. Deirdre and Cedric spent approximately an hour and a half speaking to Levine about how his proposed changes actually put more Virginians at risk of prosecution. He was finally convinced how laws such as these keep the most impacted communities still vulnerable to acquiring HIV and pulled the bill.

Deirdre said, “Some of us complain about things we think we can’t change or don’t want to change, but now I know not just MY voice but OUR voice matters and will be heard. Trust and work the process–and be prepared!” 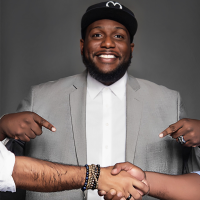 This article was posted by Team Deirdre. 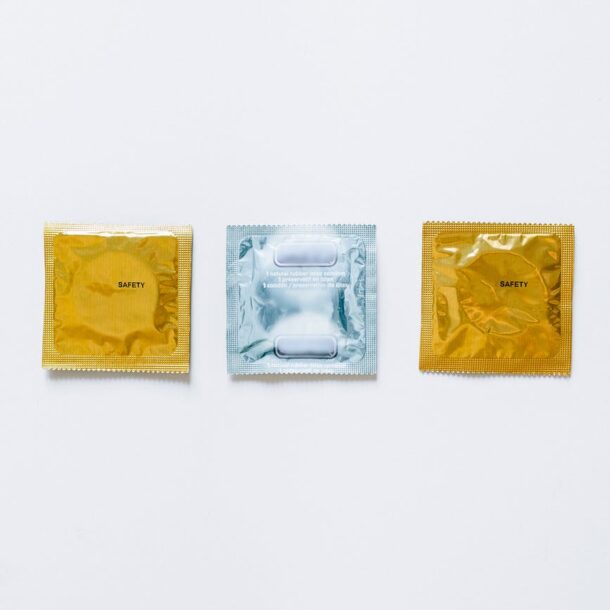 Living with HIV: One Petersburg woman's story in fighting for better laws in Virginia
Previous Article

Spotlight on Virginia: Deirdre Johnson Leads Fight Against HIV Criminalization
Next Article
© 2021 DEIRDRE SPEAKS™ made with love by HEART FROM START